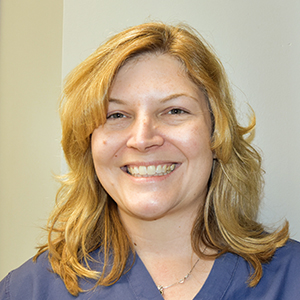 Kimberly Rickards MSN, RN started at the Red Lion Surgicenter as a staff nurse in the post-anesthesia care unit (PACU) in 2007. Because of her exemplary leadership and knowledge, she assumed the role of Director of Nursing in 2013.

Kim has been married for nearly two decades and has two daughters. In her free time, Kim enjoys reading, dancing, and spending time with her family and friends.